On 5G and NATO, Italy knows where to stand, says defence minister Guerini

On 5G and NATO, Italy knows where to stand, says defence minister Guerini 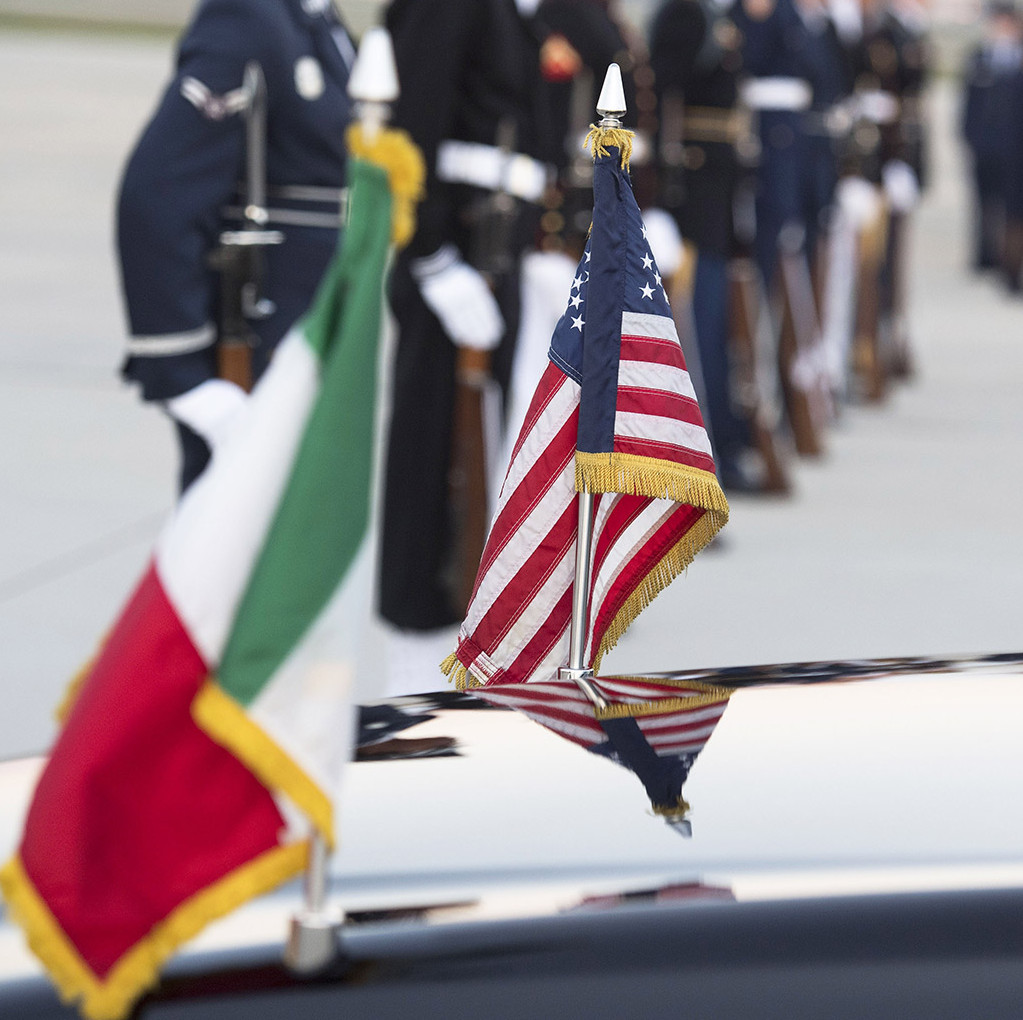 Few really grasp the implications that the 5G revolution will bring about, but the military – famously a catalyser, and early adopter, of technological progress – is striving to keep ahead of the curve.

As 5G tech becomes more commonplace, the digital prowess available to citizens (and the army) will increase dramatically. However, the same will apply to the number of sensitive information, appliances and strategic assets that will need securing.

Today Italy’s 5G equipment is being trialled, and it’s set to become available in spring 2021. Still, the country is lagging behind, both in terms of 5G diffusion and security, owing to the fact that the process is being obstructed by bureaucracy, the pandemic, and the geopolitical contest between the US and China, where tech is a crucial battleground.

On that matter, the Italian defence minister Lorenzo Guerini warned that as far as strategic infrastructures are concerned, there is no trade-off between China and the US. The latter remained Italy’s ally in virtue of “the extreme solidity” of their relation based on “history, shared values, culture, and human links.”

As such, Italy’s European positioning – and its commitment to contribute to a joint European defence – must be read as part of an effort to reinforce “the European pillar of the transatlantic Alliance.”

In saying so, Mr Guerini offered a Transatlantic alternative to the Eurocentric idea of defence autonomy set out by the French President Emmanuel Macron. The Italian defence minister aligned with several of his European counterparts (including the German minister).

With regards to China and its tech companies – some of which, like Huawei, are accused of espionage by the US –, Italy and the EU consider them to be “high risk vendors.” The issue is essentially legal, as Chinese law allows the government to access the companies’ data (and that of their clients) if need be, posing potential security risks for foreign countries.

Aware of that risk, Italy has been striving to prop up its cybersecurity through the construction of a “digital perimeter,” which upon completion will entail the careful examination and selection of non-EU equipment in conformity with high security thresholds.

Thus, in creating a future-proof and secure network, working with allies becomes vital. And, insofar as the Italy-US collaboration goes, there is “excellent cooperation” within security, defence, and aerospace industries, according to the US ambassador to Italy, Lewis Eisenberg.

The ambassador was speaking at the American Chamber of Commerce in Italy (AmCham) presentation of its White Paper on Thursday. As he is nearing the end of his mandate (or at least, “he presumes” as much), he took stock of the cooperation between Italian and American defence industries.

“Bilateral collaboration is important, and it will continue to be,” he said, “not only in commercial, but also in security terms.” Mr Eisenberg mentioned the “exceptional” collaborations between defence industries, such as those involving Boeing, Lockheed Martin and Leonardo.

However, more can be done. Alessandro Profumo, CEO of Leonardo, noted that AmCham’s paper highlighted “the clear need for an additional leap forward in the relationship between Italy and the US.”

Citing the established presence of his company in the US, he envisioned an upscaling of Italy’s role of partner and supplier, through a “systemic approach” that would grant the country more weight in the various industrial collaborations – with a little help from Italian institutions.